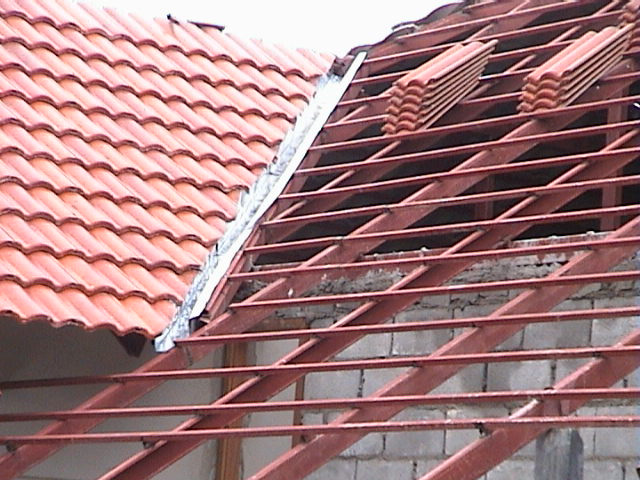 This was my first building experience in Thailand. At the time there was very little information on the web anywhere except some shady foreigner’s wanting to ‘sort you out’. Over the years since the build have gotten much feedback and also learned a lot from others. Whereas the first attempt was only maybe about 70% there, the house is still standing and actually has displayed few problems over the years. Some of the problems have been rectified here Problem with Substandard Valley Flashing. Other maintenance areas that we have fixed up lately are found hereGallery Maintenance Items. And finally, eventually will replace the remainder of the ceiling, would always use a specialty ceiling company as we did in subsequent projects. Other thoughts are here: CTH Hindsight

Even with the various problems, the original effort did result in a very excellent house for about 750k. Even with the various problems which occur here, I would take a concrete block house over any wood frame house any day, something slowing being realized in the West. In any event, the original project notes have been moved to Original Coolthaihouse, in an effort to clean up the web site. 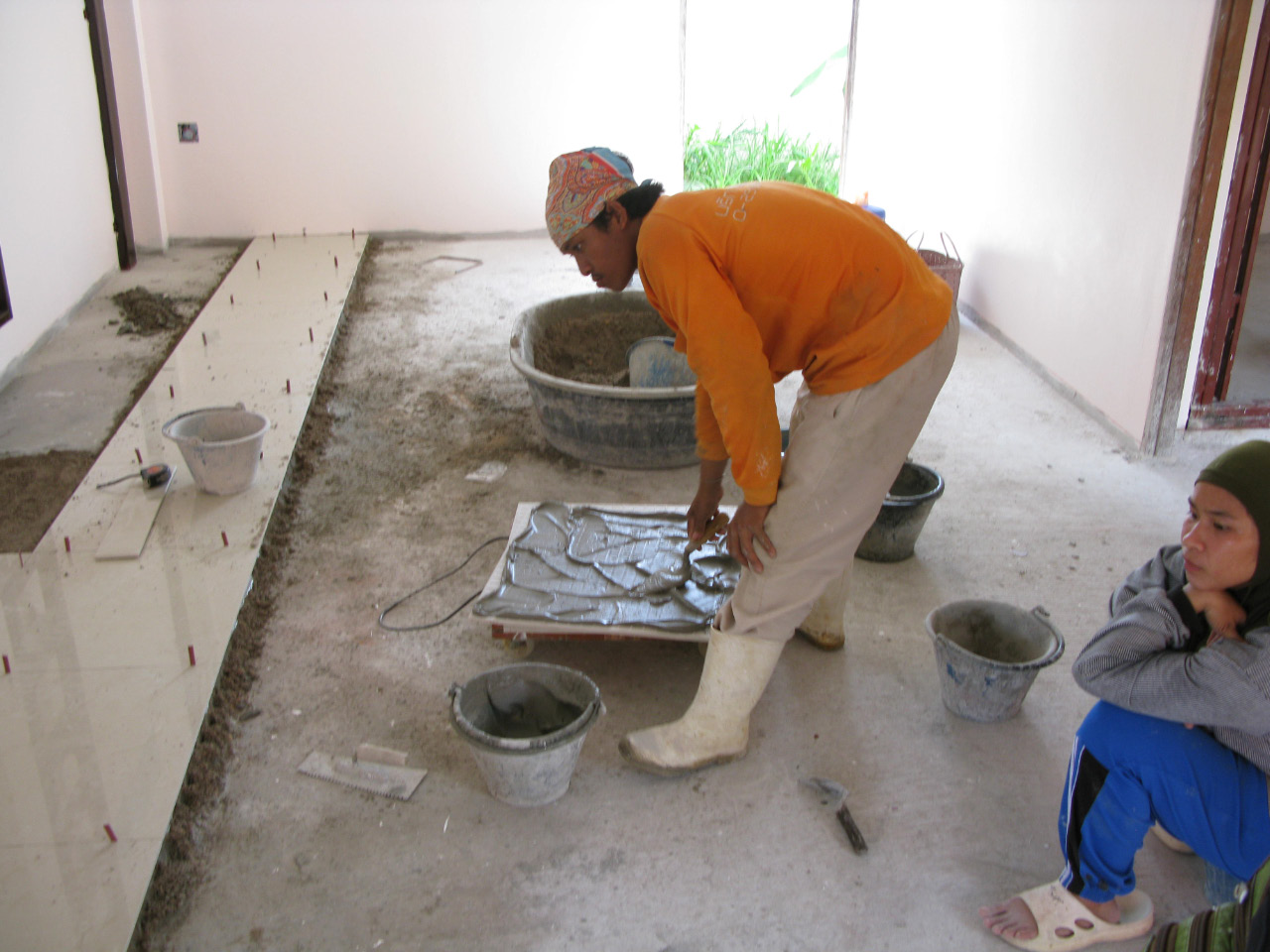 This was a video I recently (about a year ago) made of our favorite tiler laying down granito tiles. ‘How to correctly lay granito tiles’ has become a favorite topic of mine ever since we had village tilers built a house for us, and do it the wrong way. If you ask someone who claims… 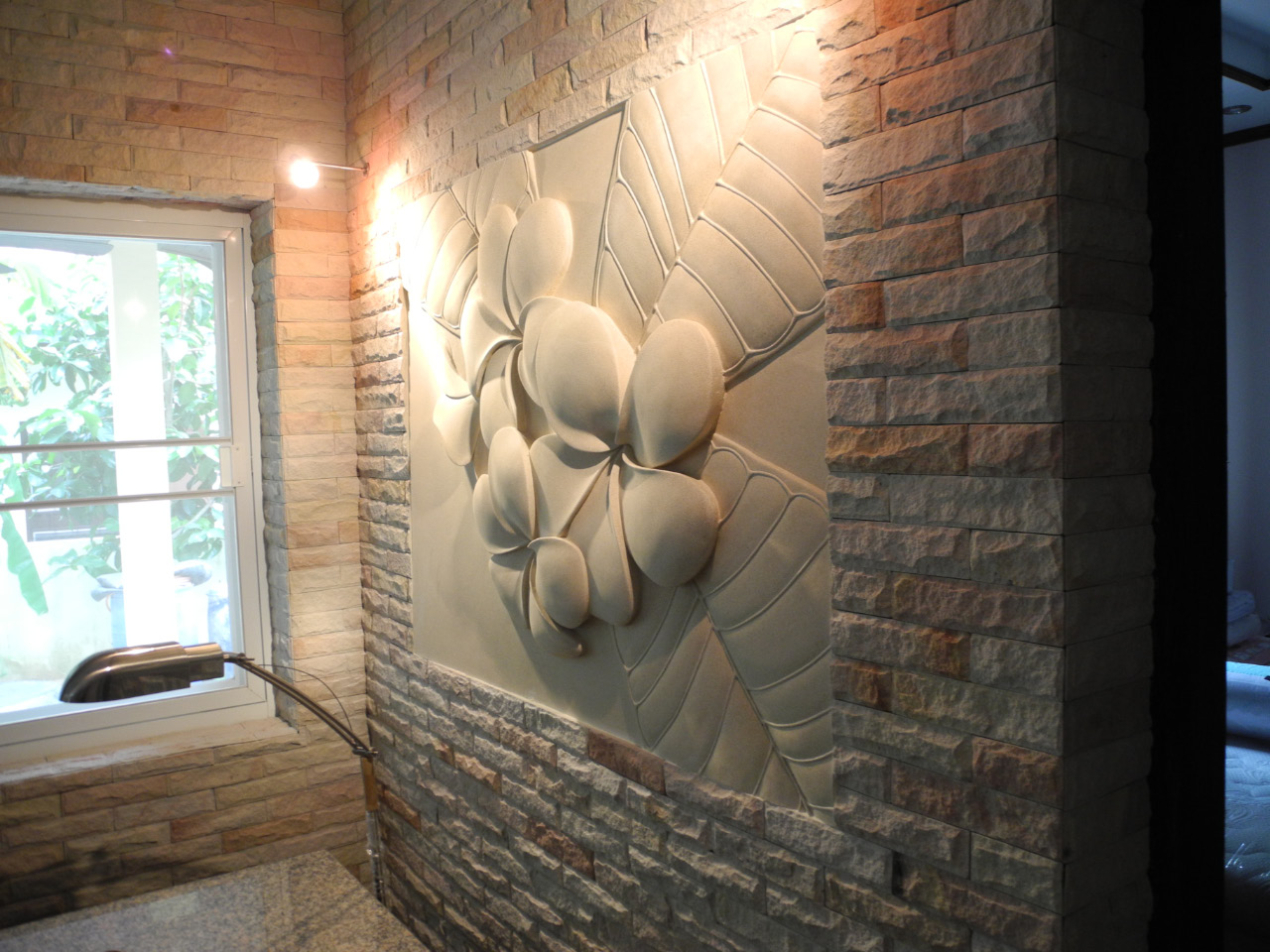 This was a ‘dream project’ for us. It was a combination office space, extra living area, storage area, kitchen, guest area that would be right next to the current coolthaihouse, which we had somewhat outgrown. I will say, the coolthaihouse has been great over the years, except for some minor complaints (see coolthaihouse maintenance) and… 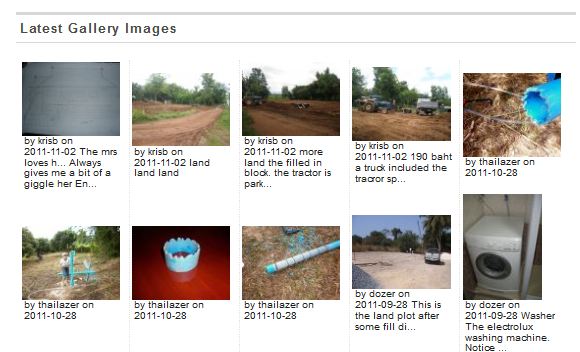 I am totally not a lawyer – thank GOD ! But I am not sure if you are aware of it but to some extent you would be liable if someone took the advice given on your forum and applied it and something went wrong. Have you considered a moderator with some experience in the… 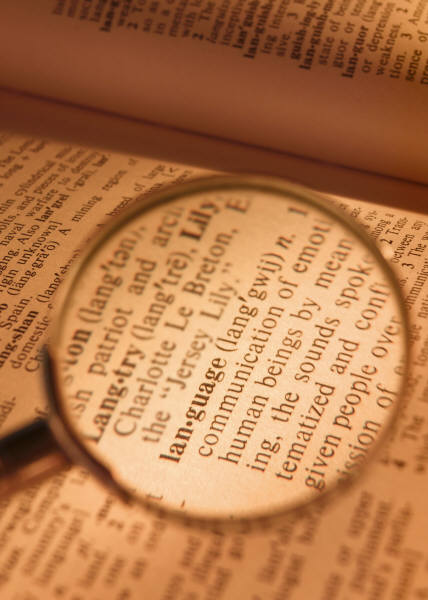