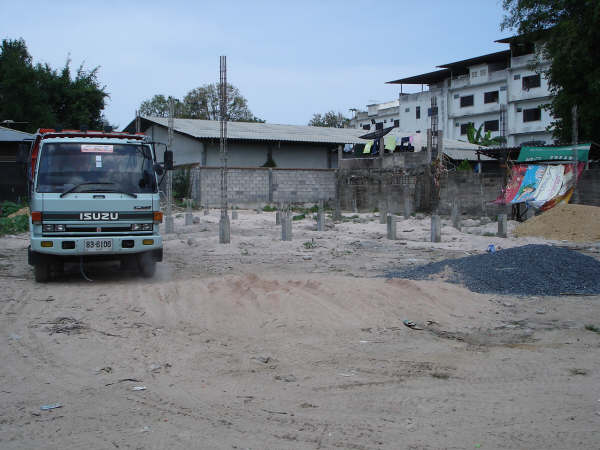 Submitted by David S. I am now in a position to update you on the developments since my last report back in October 2005, where we had acquired our land in Naklua (just outside of Pattaya, Thailand) and were trying to get a building permit and bank finance.

Firstly, at City Hall we met one of the planning department officials who said he could arrange to get everything done in three weeks for a sum of 40,000 Baht.

This we thought was great news, so handed over my sketch drawings to be redone and finished in Thai. Well to cut along story short at the beginning of January we were still waiting, although the site was pegged out within 4 days of our meeting. We finally had to go to the assistant head of planning to get a result and by end January we had the address book for the land, cost 15,000 Baht, great, I thought, then I asked where is the building permit? “That will take another 2 weeks” he said. Two weeks later we asked the same question and were told “you need copies of the registration papers of the adjoining land”. That exercise is still under way.

Secondly, at the bank where we have banked for the last nine years, and have more than 10,000,000 Baht turnover per year we were told that we didn’t qualify for a mortgage. That was after initially being told that they wouldn’t make a decision until we had the address book. So off we went to another bank where we have a small account, and this seemed more positive. We presented all the documentation, including our bank books from the first bank, and an estimate for construction costs (bear in mind that we had bought the land for cash, so have good equity). This seemed to go a long way and we were told the bank may consider a loan of 70% of the construction costs, the needed a copy of my last work contract from overseas, no problem. Back to the bank with the contract only to be told that a signed contract with the builder was required! Now I may be a bit slow, I told the bank official, but if I or my wife sign a contract with the builder we are liable to pay for construction even if your bank doesn’t give us a loan. The only reaction to that the man was a typical Thai smile, which goes to show that that you are never told the whole story up front but have to drag information out of people in this country. But OK, next question when can you tell us if we have finance, the answer “You will have to wait about one month”.

So we are going ahead on our own at present, and if it comes to the crunch will use our own money for the full project.
We arranged with the builder that we would start construction and have made the first payment direct from our own money, although this is not what we wanted as it would affect our overseas investments.

On to construction matters, I have had soil tests and standard penetration tests done to establish foundation design, and it was obvious that we need piled foundations. From the two test holes we established that piling to -3.5M would give us a capacity of 200KN or 20 tonnes per pile. So 25 piles were duly ordered and delivered to site. These piles have now been driven, half of which didn’t set up at -3.5M and had to be driven a further 2.0M due to isolated soft patches which were not evident in the soils report. So a warning to anyone looking to build in Naklua be aware of the nature of the ground conditions, they vary over a very short distance.

We are now ready to start construction of ground beams and floor slab.
I will update with further reports as construction progresses 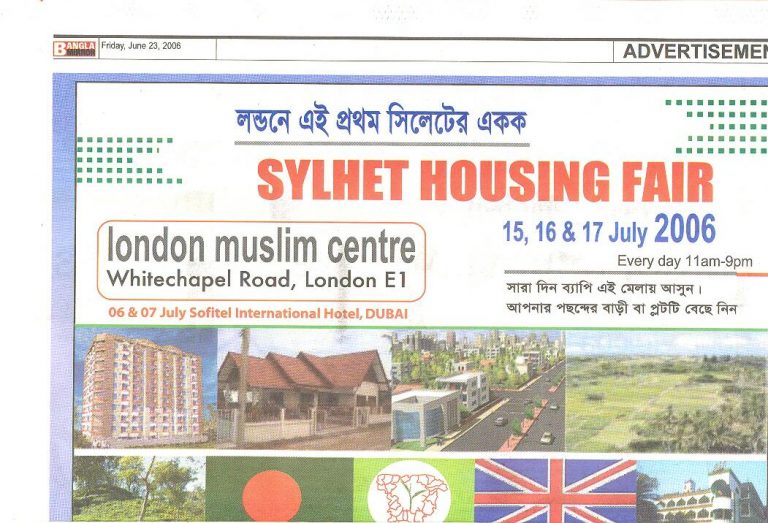 A picture of the coolthaihouse apparently showed up as a house for sale outside London England.

Knock on the door. Oh no… it’s the police evicting you from your own home. Many not so rich farang for some reason don’t use common sense in the LOS.