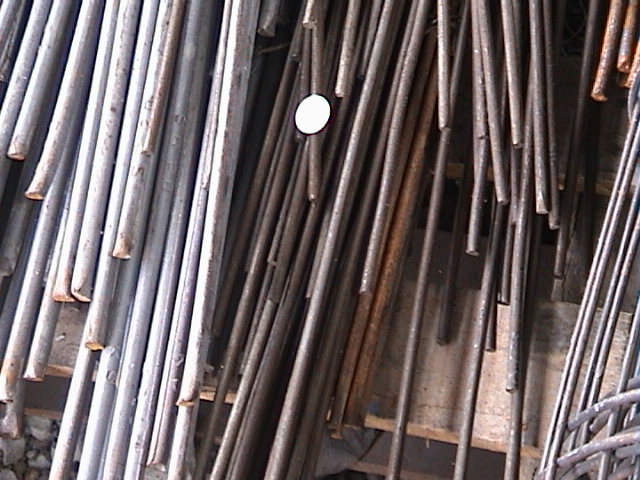 One thing about it – it has been an absolutely horrendous year for anyone building a house. As you have heard there has been a tremendous explosion in the cost of basic materials here in Thailand, from cement used extensively in cement block houses, the actual cinderblocks, red bricks or Qcon blocks, wood used for formwork, sheetrock gypsum board using in ceilings, and on and on and on – prices are up across the board. Two of the big budget items for a concrete block house (of which the vast majority of houses built here are) are indeed the cost of steel and concrete (which is comprised of the cost of cement + aggregates which added together make concrete). The highest price increases have been recorded in the price of steel which is used extensively in the type of concrete construction used here in Thailand – as a re enforcing agent for foundation work, ground beam, support columns and then as the material in the roof truss.

I often get asked about how much more it would cost to build a house now vs. some time in the past. An INFLATION INDEX of building materials would be useful, as it would help us to compare past project budgets with proposed future projects and weigh the viability. It does involve a lot of assumptions, but the methodology is a follows:

Here are the actual figures for steel and cement as to actual purchases made at dealers in Pattaya. There may and will be some cost differential in the provinces but percentage increases should be about the same. As you can see, the cost of steel has had the most dramatic increases, due mostly to the fact that it is influenced by international factors, where the price of cement is sourced locally and relies more on local cost factors. The good news is even though metal is up 55% year to date, actual costs have only increased about 22%.

Are there too many houses and condo units coming on-line within the next couple of years. What is going to happen to land and property prices?

One readers experience buying a NPL and having a problem with transfer fees.

When building or buying a house in Thailand do you get what you pay for: NO!

How about finding out you paid three times the going price? Who are these lucky falangs pocketing all of this money?

Building a dream house in Pattaya only to find out that there really is no access road to the property.